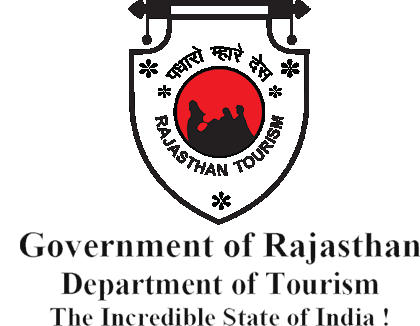 Do Dham Tour Package is best Char Dham Yatra Tour operator in Haridwar. Do Dham Yatra Package ( Four Abodes in Uttarakhand ) are four holy destination which are known as Yamunotri, Gangotri, Kedarnath and Badrinath respectively and doing Yatra collectively known as Char Dham tour Yatra or Do Dham Tour. In Uttarakhnad, it is known as The Chota Char Dham tour yatra. These sacred tours are very important tour in Hindus. Every year thousands of devotees, tourists and people visit to The Char Dham by bus, car and helicopter yatra of char dham. Do Dham Package is very important role to provide Do Dham Tour Package with best price and with good facilities of Hotel etc .

The main Chardham Yatra Package Destinations are -
Badrinath :- The temple is dedicated to lord Vishnu also this is the only temple which comes under India's chardham places which are Rameshwaram, Dwaraka, Jagannath Puri & Badrinath. Millons of People visits this temple every year from all over the world.
Kedarnath :- Kedarnath temple is one of the most popular and important temple of Hindus which is situated in Uttarakhand. This is the one of the twelve jyotirlinga of Shiva. The Temple is surrounded by Beautiful himalayan mountains covered with snow make is beautiful and mesmerising for the devotees.
Gangotri :- Gangotri temple is dedicated to the goddess Ganga River the most sacred River of India. The Source of Ganges named as Gaumukh which is only 20 Kms away from the Gangotri. This place is very sacred for Hindu.
Yamunotri :- The Yamunotri temple is first temple to visit if you are going on Chardham Tour Package. The temple is devoted to a River Goddess named as Yamuna. Yamuna is second most sacred river in India and worshipped by Hindus. The temple can be reached by doing trekking on 6 Kilo meters one way. 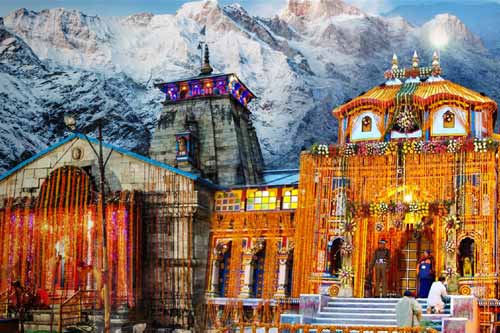 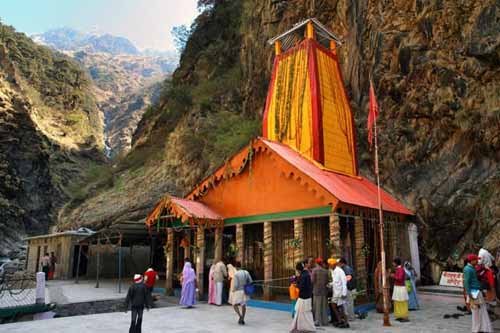 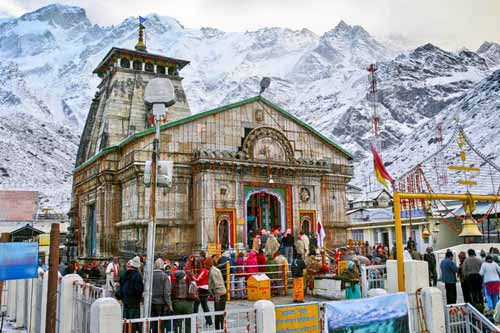