An exclusive offers on packages !

Search your next destination

Cost friendly packages on your way

We offer you better deals

prev Previous next Next

Bharatpur is situated in the Braj Region and is popular for being home to UNESCO World Heritage Site, Keoladeo National Park. Known for its wintering ground of Palaearctic migratory waterfowl, and a large population of non-migratory resident breeding birds, Keoladeo National Park, formerly known as Bharatpur Bird Sanctuary, is the major tourist attraction of the city. Bharatpur, also known as Lohagarh, was established in 1733 by Maharaja Suraj Mal. This tourist destination in Rajasthan is known for its vibrant Braj Festival, celebrated after the popular festival of Holi. Bharatpur has also made its mark for its handcrafted chowries (fly whisks) with the handles made of ivory, silver, or sandalwood. Apart from the UNESCO recognized Keoladeo National Park, Bharatpur’s main attractions are Bharatpur Palace, Government Museum, and Lohagarh Fort. 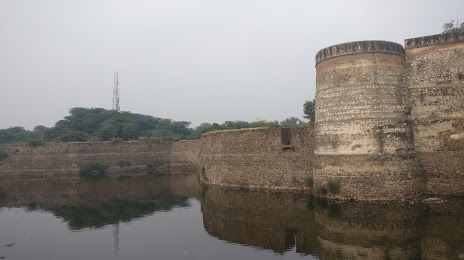 Lohagarh Fort is situated at Bharatpur in Rajasthan, India. It was constructed by Bharatpur Jat rulers. 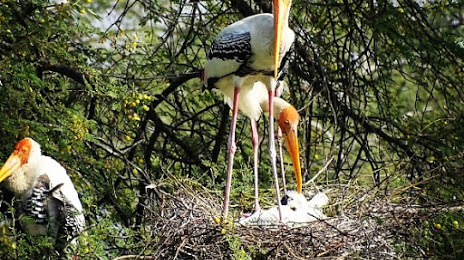 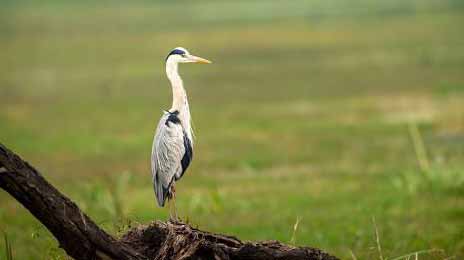 Keoladeo National Park is a vast bird sanctuary and former royal game reserve in the north Indian state of Rajasthan. South of the ancient city of Bharatpur. 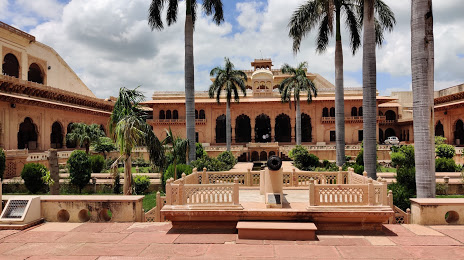 Bharatpur government museum is a major attraction for all the dwellers of Bharatpur and travellers alike. Located in the heart of Lohargarh fort. 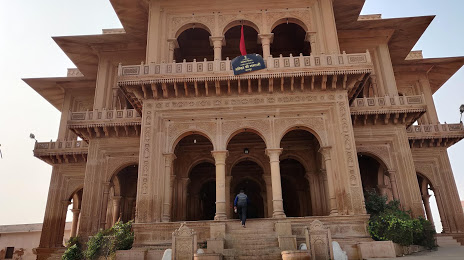 Ganga Maharani Temple was built by Shri Balwant Singh. Its a nice temple and very old too. Temple is dedicated to goddess Ganga. 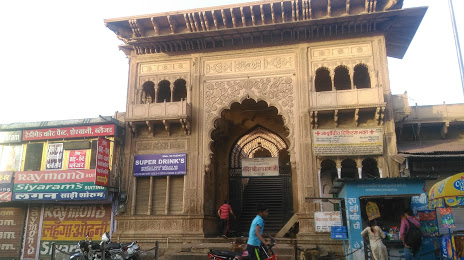 Laxman Mandir is a prominent shrine in the city of Bharatpur in Rajasthan and is believed to be around 400 years old.