Chhatri are elevated, dome-shaped pavilions used as an element in Indo-Islamic architecture and Indian architecture. Originating as a canopy above tombs, they serve as decorative elements. The earliest example of chhatri being used in the Indian Subcontinent were found in the Shrine of Ibrahim in Bhadreswar, constructed between 1159 and 1175 AD. Chhatri are found particularly within Mughal architecture. The most notable surviving examples today are to be found at Humayun's Tomb in Delhi and the Taj Mahal in Agra. The Berar Sultanate in the Deccan added chhatris on buildings in its various capitals.[2] Chhatri have also been used in Rajasthan and other parts of the Indian Subcontinent by both Muslim and Hindu rulers. Its origins are, however, Indo-Islamic. While chhatri in Shekhawati may consist of a simple structure of one dome raised by four pillars to a building containing many domes and a basement with several rooms. In some places, the interior of the chhatri is painted in the same manner as the haveli (mansions) of the region. 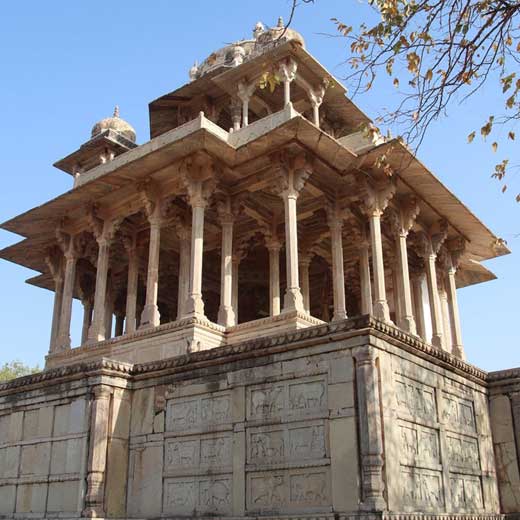 For all those who are enthusiastic about historical sites and structures, this one is a delight for you. It is a marquee supported by 84 pillars. The marquee. 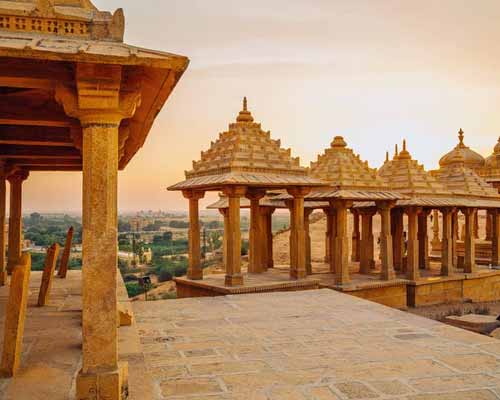 Vyas Chhatri is the assemblage of golden sandstone, an edifice of Rajasthani architecture. It was dedicated to sage Vyaas, the writer of epic Mahabharata whose. 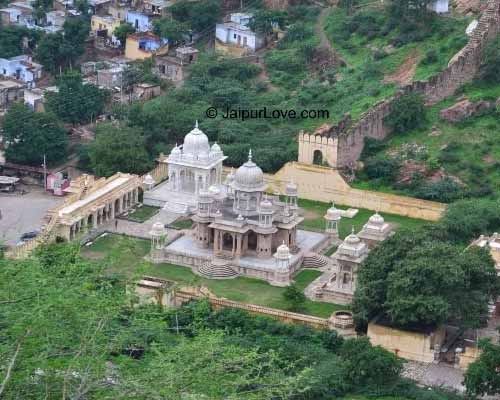 Slightly outside of Jaipur, Gatore ki Chhatriyan is the crematorium grounds for the Kachwahas, a Rajput dynasty. It is set in a tranquil location. 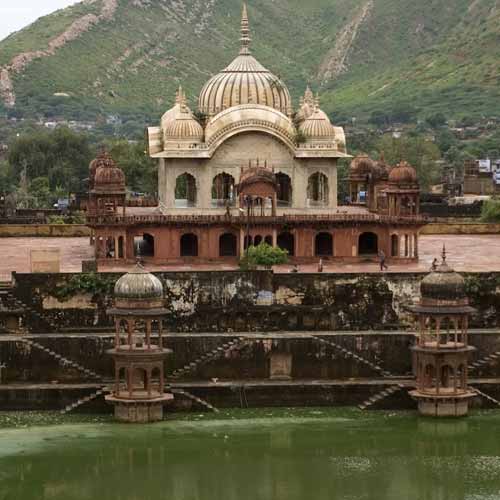 Moosi Maharani Ki Chhatri is a striking cenotaph of historical significance. This double-storeyed structure was built by Vinay Singh in honour of Maharaja Alwar.