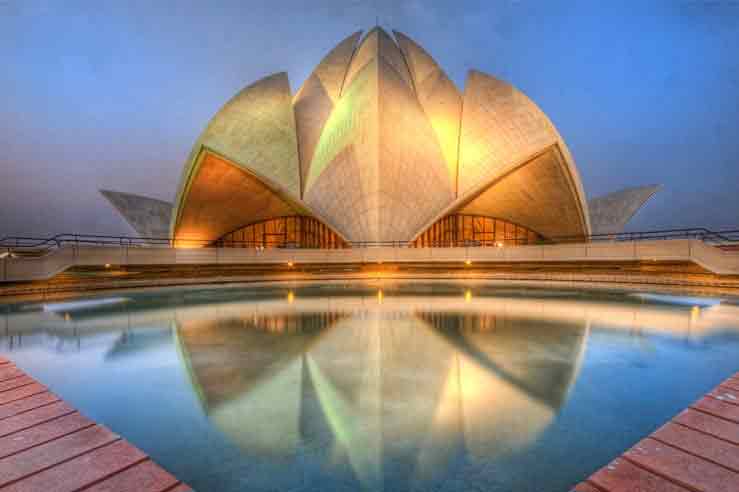 Rajasthan Tour From Delhi – Delhi Agra Taj Mahal Tour for 1 Night/2 Days is Agra is one of the most popular journeys for international tourists that everyone needs to take a look at least once in a lifetime. Agra is the most famous tourist destinations in India and this historical city is 200 km from the capital city of India – Delhi. It is renowned for being home to one the Seven Wonders of the World, the Taj Mahal. Agra has three UNESCO World Heritage sites- Taj Mahal, Agra Fort and Fathepur Sikri. Taj Mahal features in the 50 most popular tourist destinations in the world. The architectural splendor of the mausoleums, the fort and the palaces is vivid reminder of the opulence of the legendary Mughal Empire, of which Agra was the capital in the 16th and early 17th centuries. History, architecture, romance all together create the magic of Agra which is almost the lifeline of Indian tourism.

Later travel back to Delhi to catch your flight/train towards onward destination.