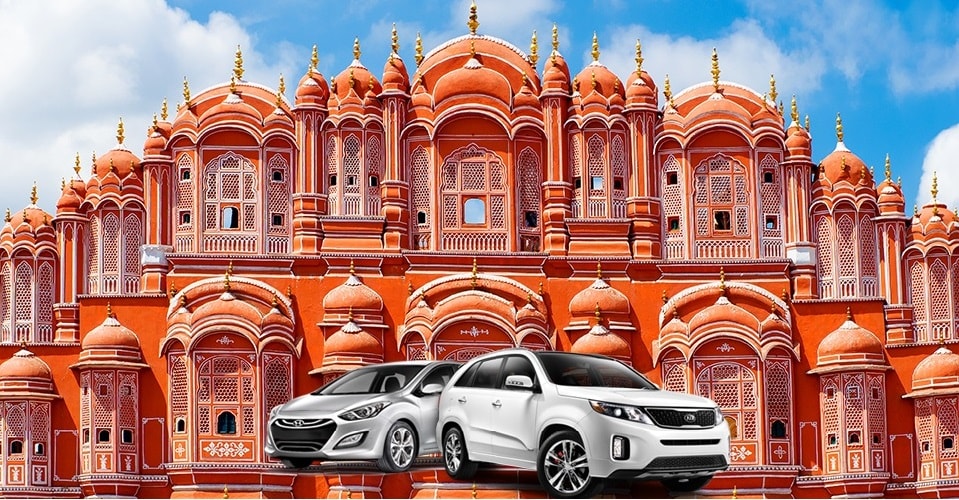 Jaipur is the largest city of Rajasthan. It was built during the 11th century as India’s first planned city. Jaipur is a major tourist attraction. Pink City about its distantly colored buildings. Jaipur sightseeing has been the best exploring city tour. Jaipur has been the perfect example for those who want to experience the rich culture. Just built a cache of memories on your tour to Jaipur sightseeing tour by exploring bazaars and historical monuments.

Places of attraction in Jaipur:

Usually referred to as Amer Fort, this grand royal castle sets on the Aravali Hills overlooking the Maota Lake and is around 11 kilometers from the city. The fortress shows a perfect fusion of Hindu – Muslim architectural style. Sheesh Mahal, or Mirror Palace is the most notable attraction of this place.

City Palace was once the residence of the former Maharaja ruling the city. It was constructed by Sawai Jai Singh II between 1729 and 1732 AD. There are a lot of things to explore in its palace complexes like Chandra Mahal, Mubarak Mahal, and museums that exhibit exclusive handcrafted products.

Built in the middle of Man Sagar Lake, Jal Mahal is another architectural wonder of the city constructed by Maharaja Jai Singh II in the 18th century. It was earlier the hunting lodge and summer retreat of the king. The serene water along with the scenic beauty of Aravali hills makes it a worth visiting place in Jaipur.

A place having almost 953 beautifully carved windows on its front façade. The mahal was believed to be constructed for the royal ladies to witness life outside on the roads without being seen from outside. These windows provide ventilation to the palace with incredible views of the outside.

The famous historic museum of Rajasthan, Albert Hall Museum is amongst the major tourist attraction in Jaipur. It was named after the Prince of Wales, Albert Edward, and is the oldest center of art and culture. The gallery showcases a huge collection of belongings of former kings.

Dated back to the reign of Maharaja Jai Singh II, the astronomical observatory is today amongst the largest observatories of the world. As the Maharaja was having an interest in astronomy, he created this observatory having 19 instruments with the largest sundial in the world.

Ac and Non-AC cabs and taxis are available for sightseeing tours: