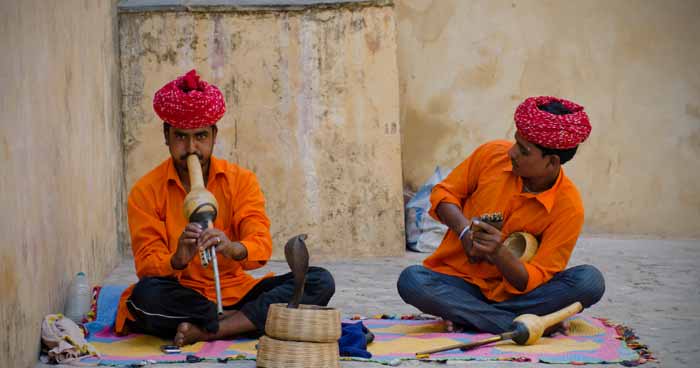 The Pushkar Fair, renowned for being one of the world’s largest cattle fair, is being held near Rajasthan’s Ajmer. The eight-day event will conclude on 10 November.