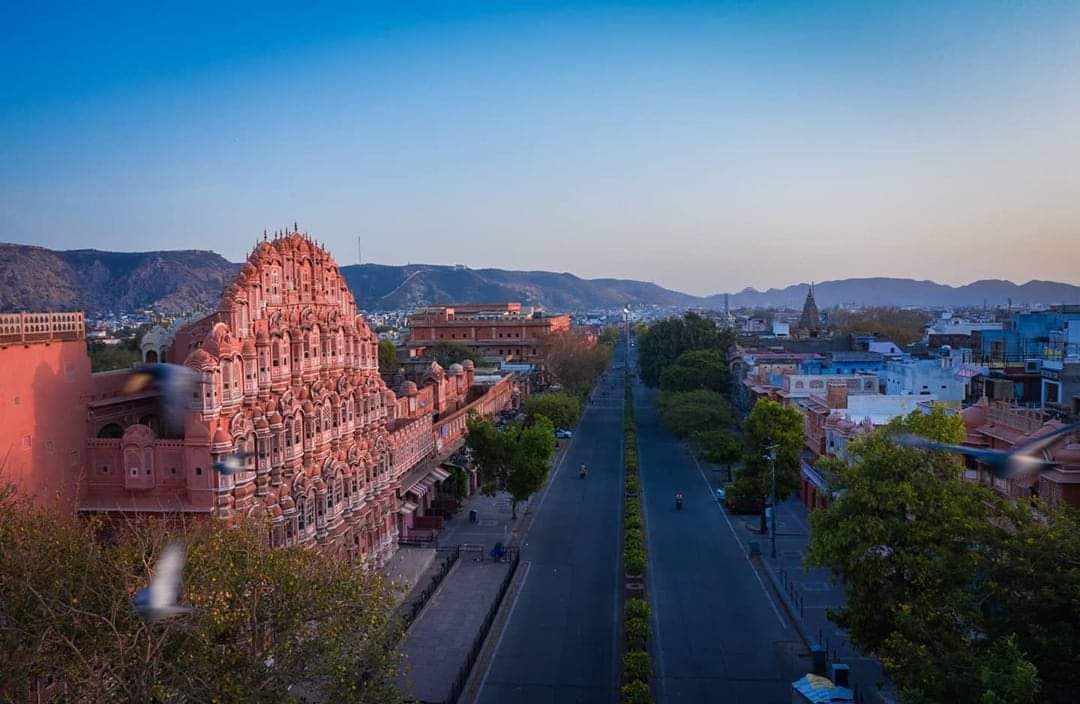 Jaipur is popularly known as the Pink City of Rajasthan, which is not only Pink but also the most colorful city of India. The city is the mixture and combination of Indian culture and modern experiences. Jaipur is probably the first planned city of India. It was planned to design in Pink color, as the color signs for hospitality. The city is known to give an unending experience to the tourist as well as the localities.

Pink city has its own vibes and flavors which blends to perfection and brings a completely different exposure. Jaipur is all about forts, museums, food, monuments, shopping and many more things. As a tourist or a newbie in the city, it is always considered to explore the city as a local but in the end, it becomes too messy.